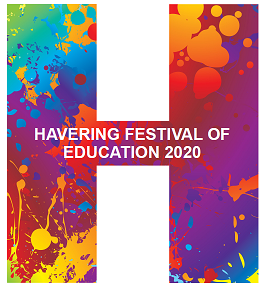 Mondale Events are delighted to have been asked by the Life Education Trust and the London Borough of Havering to provide an exhibition of education suppliers at their 2020 Festival of Education.  The Festival will begin on Monday 23rd March with a launch evening to include an exhibition and keynote speakers and will then continue throughout the week providing all school staff with a comprehensive programme of presentations focussing on Leadership, Pedagogy and Inclusion.  Please visit www.haveringfestivalofeducation.co.uk for the full Programme and delegate registration details.

Havering College of Further Education has been chosen for the launch evening with the exhibition opening at 4.00pm and closing at 7.45pm.  Companies wishing to take a stand at this event should kindly contact us as soon as possible to secure their place and note that stands may only be offered on a first come, first served basis. 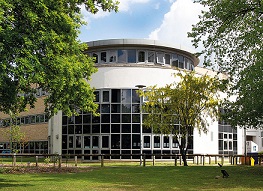 Born in Cheltenham, England, Michael Edwards, better known as Eddie ‘the Eagle’ Edwards, was the first competitor to represent the Great Britain and Northern Ireland team in Olympic Ski jumping. In 2016, he was portrayed by Taron Egerton in the biographical film Eddie the Eagle, starring Hugh Jackman, which was a box office hit. Eddie subsequently released a book called ‘On the piste’ and much later a song called “Fly Eddie Fly” that reached the Top 50 in the UK. Eddie has appeared in the ITV celebrity diving programme ‘Splash’, where he did a synchro dive with Tom Daley. Due to his experience on the slopes, he has also appeared on the Channel 4 show ‘The Jump’, which focuses on 12 celebrities taking on challenging and dangerous winter sports; he uses his experience to coach the celebrities on their ski jumps and commentates on their performances. In the words of the president of the 1988 Calgary Winter Olympics: “some competitors have won gold, some have broken records and one has even flown like an eagle”.

Jim Knight works in education, medtech and as a legislator. He is the Chief Education and External Officer at TES Global Ltd, the news, training, jobs and resource sharing service for teachers. His responsibilities include Tes Resources and Communications and Public Affairs. He previously founded Tes Institute in 2014 which is now the fifth largest qualifier of teachers in England. Jim is a founder of XRapid, an innovative business using artificial intelligence to power the diagnosis of malaria and asbestos fibres using iPhones. As a UK government minister his portfolios included rural affairs, schools, digital and employment. He was a member of Gordon Brown’s Cabinet 2009-2010, before joining the Lords after the 2010 General Election. He is also a visiting Professor at the Knowledge Lab of the UCL Institute of Education and Chair of Whole Education.
Back to Top 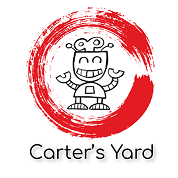 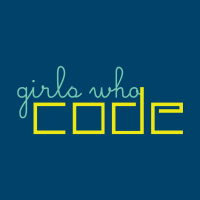 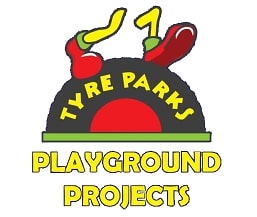 Wesleyan
Back to Top